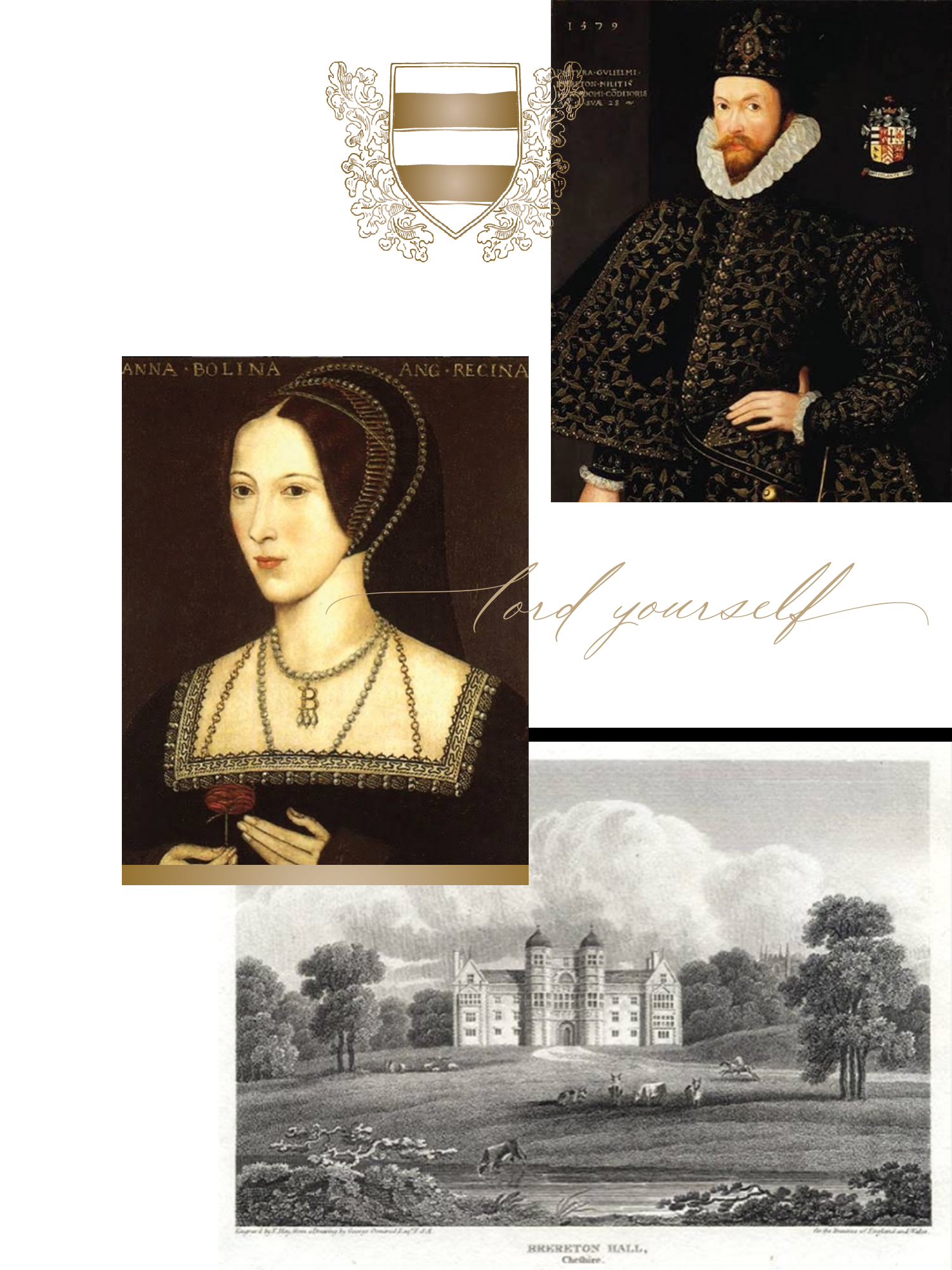 History behind the brand

In 1066, The Brereton Family first landed on English shores. As the stature of the family grew, so did its power. By 1550 Brereton Hall, the family castle was built for Sir William Brereton, just north of Brereton Green. Mingling only in the top echelons of old time British Society, the Brereton’s knew style and how to dress. In 1536, whilst attending a tournament of Knightly Sports, Sir William Brereton, dressed in the finest suit attracted the eye of none other than Anne Boleyn. Catching her eye, he reached over to pick up her “accidentally dropped” handkerchief and unfortunately caught the eye of King Henry VIII as well. The good Sir and dear Anne were questioned for flirtation, which resulted in the beheading of Sir William, four of his allies and of course Anne Boleyn herself.

Whilst some see her affair as the reason for the beheading, we always knew it was because of his devilishly handsome suit.

Some 485 years later, the family’s obsession with excellent tailored suits continues and the need for Brereton Bespoke to be born felt only natural. John and Zavion, now the final bloodline of the House Brereton felt it only right to bring their passion for excellence to you. In 2021, we launched Brereton Bespoke and cannot wait to offer you beautiful suits and a tailored experience that will make you feel like a Lord yourself.

A man in a well tailored suit will always shine brighter than a guy in an off-the-rack suit. 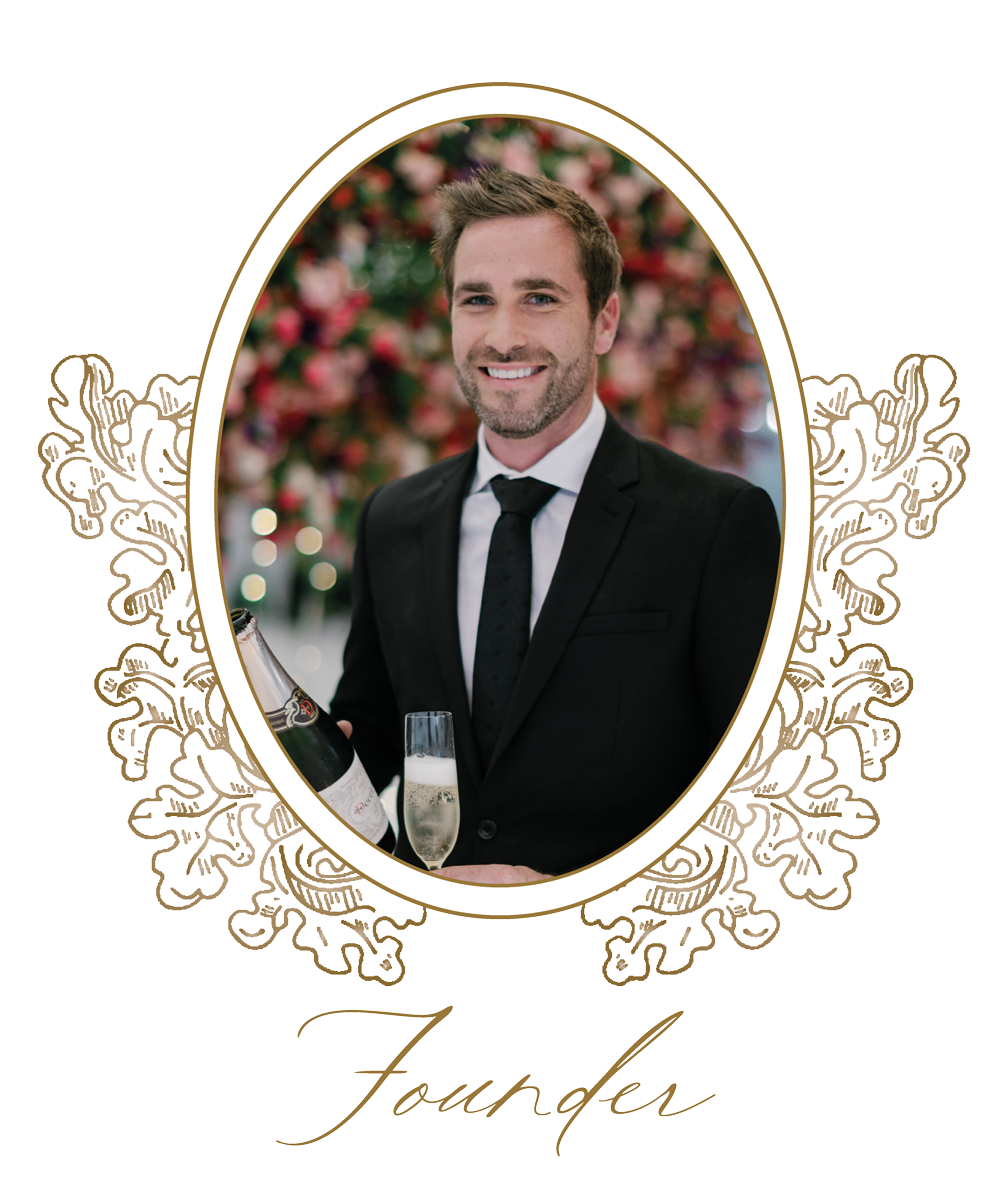 John is not only one of the final bloodlines of his name, but also highly passionate about Brereton Bespoke. With a career in Wedding Planning and the co-owner of a Wedding Venue, celebrating and looking good whilst doing it are of the utmost importance. Understanding attire and the importance of a great suit are vital and ensuring that Brereton Bespoke exceeds your every expectation is the foundation of his passion.

Zavion is known country wide as one of South Africa’s elite wedding planners; planning many celebrity weddings both nationally and abroad. It therefore goes without saying that when it comes to how a gentleman should dress, Zavion plays a vital role. It is an honour to have his level of expertise and skill on our team. His passion for excellence in every field drives the focus of the company to new heights. 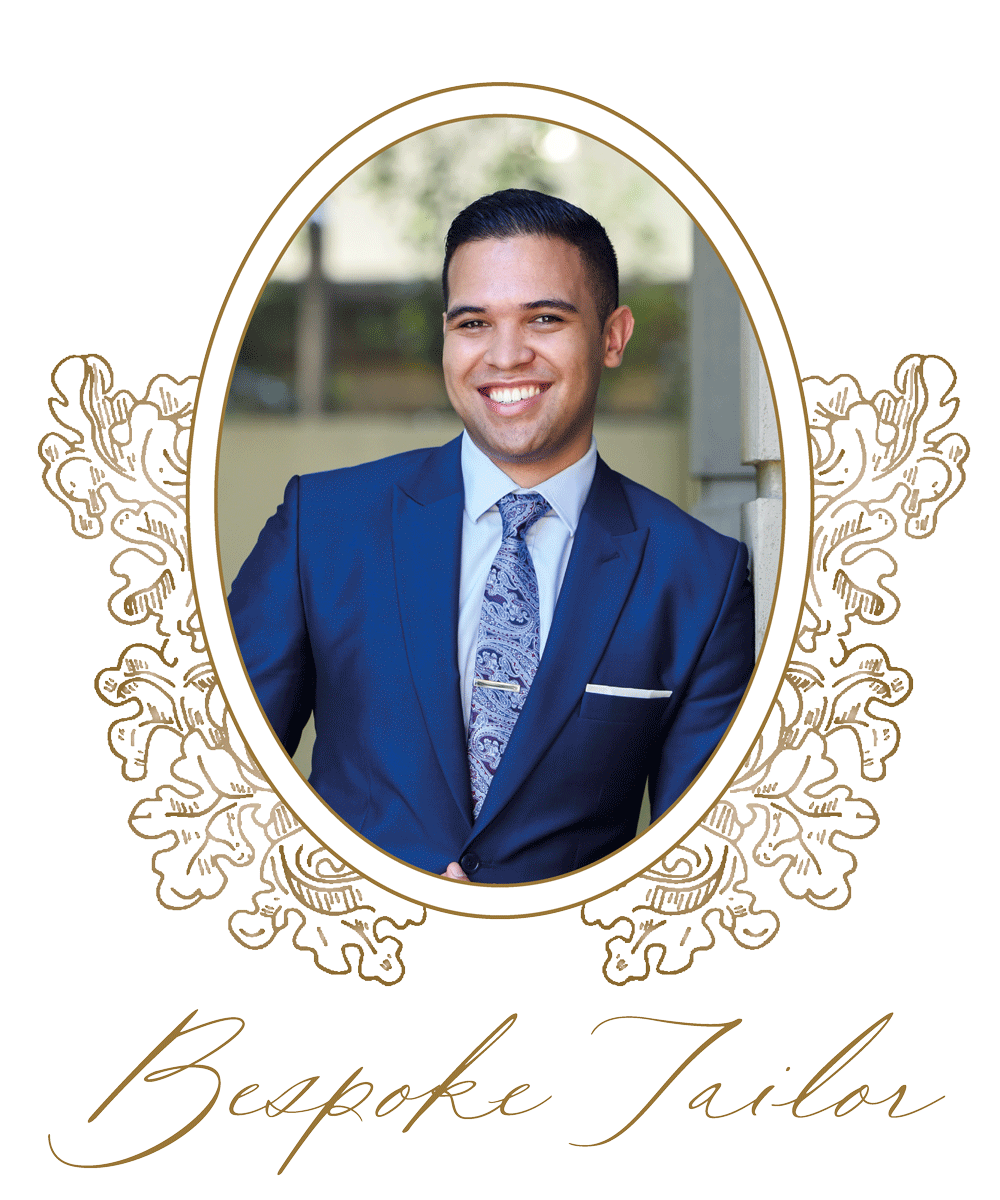 Has built a career advising gentlemen how to dress, behave and carry themselves with elegance and poise. He has consulted and advised some of Africa’s elite in the field of dress code and fit. Now as our Brereton tailor, Kane will guide you to find your style, and ensure that you discover the true meaning of sartorial elegance with your Brereton Suit.